Canadian Solar (CSIQ) has recovered quite well over the past few months. The company continues to perform well despite the negative impacts of the pandemic. Although the coronavirus has only had a limited impact on Canadian Solar so far, the company still has to deal with major disruptions moving forward.

Canadian Solar boasts a strong balance sheet and a robust solar business. These facts alone should help the company mitigate the negative impacts of the coronavirus. Despite Canadian Solar’s strong position in the current solar landscape, the company is facing a growing number of threats from newer entrants.

Canadian Solar has experienced a strong recovery over the past few months.

The coronavirus has wreaked havoc across multiple industries. The solar industry has not been an exception to the negative impacts of COVID-19. There have been project delays, reduced demand, and workforce disruptions across multiple solar sectors. Global solar equipment demand is also expected to fall for the first time in two decades.

Despite the obvious negative impact of the coronavirus, Canadian Solar has still been able to operate at a relatively high level. The coronavirus has actually benefited Canadian Solar in many ways. Most notably, equipment ASPs have gone down during this period. Reduced demand in combination with growing supply has pushed ASPs lower in recent months. This translates into increased profitability for Canadian Solar’s contracted projects.

Low ASPs benefit large players like Canadian Solar given these companies’ cost advantages. The industry could very well witness more consolidation as smaller solar companies will find it harder to compete during this current economic downturn. This puts Canadian Solar in a great position as one of the leading solar companies.

Low interest rates are also expected to benefit Canadian Solar as they make solar projects more attractive as assets. Given the fact that Canadian Solar has one of the largest utility-scale development businesses, this will play to the company’s favor. In fact, Canadian Solar has already developed over 5.6 GWp of solar plants globally.

While demand is expected to slow in the near term, it will likely rebound in the long term. Solar PV technology continues to advance at an incredibly rapid rate and is on the path to overtake traditional fossil fuels in terms of new added capacity. Canadian Solar is at the forefront of the solar PV trend and could come out of this current pandemic relatively unscathed.

Canadian Solar is one of the largest utility-scale solar developers in the world. 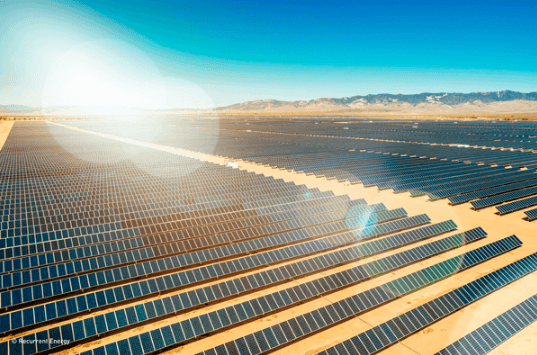 The solar industry has evolved significantly in recent years with the further maturation of solar PV technology. The solar business is also becoming far more attractive given the ever-increasing addressable market for solar. As a result, major utilities like AES Corporation (AES) and Duke Energy (DUK) have started to invest heavily into solar.

As solar technology improves, a growing number of companies will start to invest into solar. This would translate into far more competition for Canadian Solar. Tesla (TSLA), for instance, is notably making a large push into solar. In fact, the company is looking to revolutionize residential solar with its Solar Glass Roof product.

Newer entrants like Tesla are rethinking the entire solar paradigm. Tesla’s Solar Glass Roof, which are roof tiles that can harness energy from the sun, will revolutionize the entire industry if it proves to be commercially successful. Such dramatic changes in solar PV technology could put Canadian Solar at a disadvantage. While Canadian Solar is well-equipped to compete with traditional solar players, the company could find it harder to compete with more innovative and better-financed companies.

The solar industry could start to see far more technological innovation moving forward. Companies like Tesla are already attempting to revolutionize the solar industry with its Solar Glass Roof. 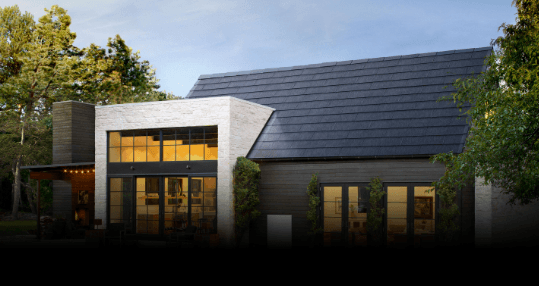 The solar industry continues to evolve at a rapid rate. The coronavirus will further change the solar landscape as smaller companies are put under more pressure. This puts Canadian Solar in a good position as one of the largest solar companies and most recognizable brands in the industry. Moreover, Canadian Solar is still managing to improve its liquidity while reducing debt.

Canadian Solar clearly has many positives going for it. However, it is unclear how the company would fare in an increasingly innovative solar industry. Investors should still remain neutral on Canadian Solar at its current market capitalization of $1.2 billion and forward P/E ratio of 9.