Lattice Semiconductor (NASDAQ:LSCC) is poised to benefit from the growth in the end markets for its product, together with rising market share. Moreover, expansion in profit margins, along with falling debt levels, are expected to increase the future free cash flows for the firm significantly. This shift in the company’s valuation is primarily due to the restructuring within the company that’s described in this article. Hence, I maintain a bullish stance on the stock of the company.

Lattice Semiconductor is the designer of low power programmable semiconductor technologies. It offers field-programmable gate arrays, having various and numerous applications in the market. As far as the product portfolio of the company is concerned, it consists of the following:

Further, according to the report published by Global Market Insights, the market size of Field Programmable Gate Array (FPGA) is expected to be around $13 billion by 2026, growing at approximately 12.5 percent per year. This growth is going to be driven primarily by expansion in the end markets and a robust secular growth trend underpins these end-markets. For instance, the advent of 5G is going to result in a spike in demand for IoT products that drive FPGA consumption for years to come. Even the implementation of 5G wireless infrastructure is going to raise the demand for FPGAs.

The consumers on the demand side of this market insist on more features, more excellent reliability, and higher speed, thus resulting in higher R&D costs as a percentage of revenue. In this contest, the company is converging to the industry standard of R&D spending as a percentage of its revenue. Moreover, as the management is focusing on R&D only on FPGA products, all non-FPGA research has been shut down.

Blueprints of the restructuring within the company

The company is 100 percent focus on FPGA. Previously, this was not the case, as the company also provided support for other products. Further, the company has now concentrated its R&D investments on high ROI FPGA projects, and this explains an increase in the return on equity. 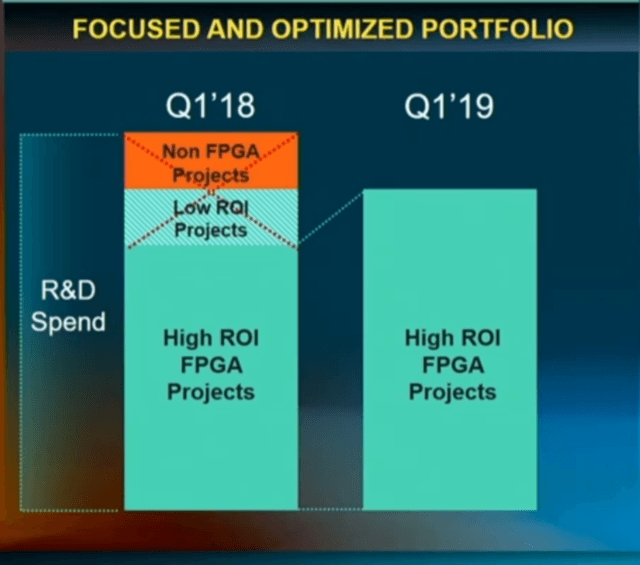 According to management, the company has revitalized its culture. The salient features of this culture are:

In addition to that, the company is now headed by a new leadership team with deep industry expertise. The above restructuring of the company has undoubtedly materialized in the improved performance of the company, and this can be evidenced by the rising profit margins and cash flows of the company.

Why LSCC Is different?

The company has a very differentiated product line compared to the rest of the FPGA producers in the market. Its core focus is on building power-efficient and smaller size FPGAs. Therefore, it can easily meet the requirements of the end-markets that require smaller size and power-efficient FPGAs for its products. However, other FPGA companies are investing in a very large FPGAs that require high power to operate and with an application in markets such as data center computing. Thus, LSCC is working in another segment of the FPGA market.

Further, the company has an intact global distribution channel with a diverse customer base. It’s to be noted that the company has very strong relations with those OEMs that can be construed as market makers. 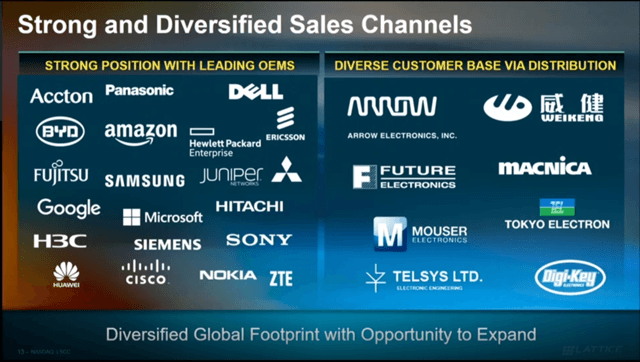 A financial snapshot of LSCC 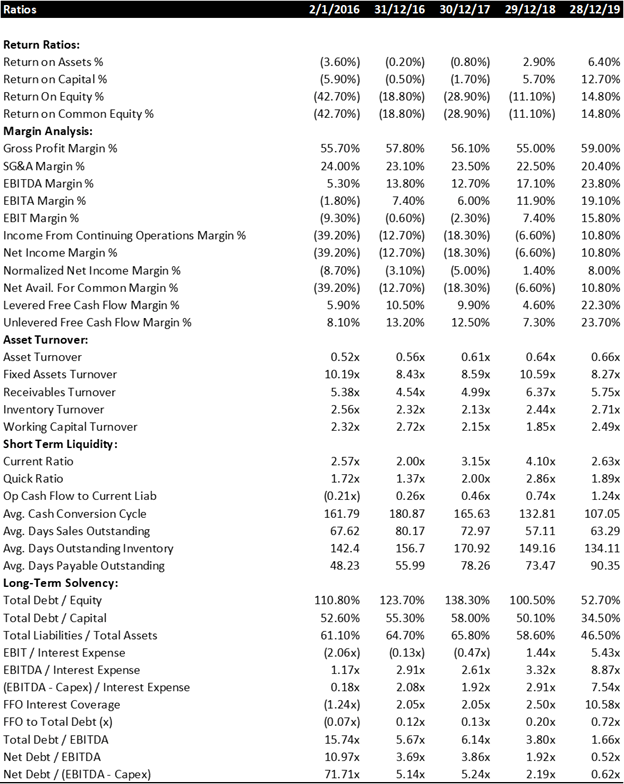 Rising profitability margins together with falling debt levels has significantly improved the financial performance of the company.

Moreover, the following insights have been gathered after analyzing the multi-year financial information of the company:

These trends point toward improving the financial discipline of the company. It means that investors can expect consistent profitability and cash flow expansion compared to results in the past.

Further, a positive return on equity on the back of expansion in net assets is going to drive the future EPS growth of the company.

If we look at the expected growth in the size of the market and the company’s ability to capture a sizable portion of that growth, there’s plenty of room for revenue growth. Here, it’s essential to note that I have incorporated the impact of the coronavirus pandemic in my valuation.

Therefore, given the points above, I maintain a “Strong Buy” rating on this stock with a target value of $25.64 per share by the end of March next year. 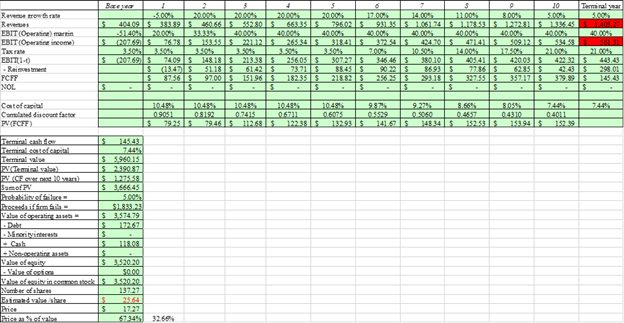 Further, it’s to be noted that my stance on LSCC also can be backed by the strong buying trend in the hedge funds. 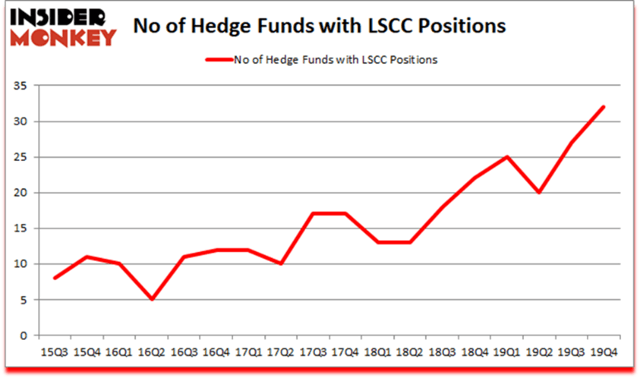 Risks to the proposed investment case

The risk of the proposed investment are as follows: